Lee began his professional career in the corporate world of the investment banking industry (Nuveen Inc.), then moved to a robust family owned company of over 1,200 employees and multiple locations where he spent 20 years.  During his time at this privately-owned company, Lee was a significant part of the executive team that oversaw exponential top line growth – from $20MM in 1986 to over $250MM in 2005!

Lee then transitioned to a startup (Wireless Extenders Inc.) as one of the founding executives.  Responsibilities during his 8 years included all aspects of sales and marketing as well as significant involvement in strategic initiatives and product development.  Lee’s role helped to impact the company’s growth from negative cash flow to annual revenue of $15MM.

After the successful sale of Wireless Extenders in 2015, Lee started his own executive coaching business, Providence Coaching, Inc.  He also was a part time staff member at Perimeter Church in Atlanta as the Director of Evangelism and Associates Program where he was responsible for the creation of the Express Your Faith kit as well as coaching and mentoring multiple pastors across America.

Lee is passionate about maximizing business potential and helping leaders live the abundant life God has planned for them.  His lifework is to invest in others so that they have more of an influence for the Kingdom of God than he ever will.  Therefore, it is his great joy to assist Christian CEOs and business owners become better leaders and achieve new levels of success and significance in their business, personal and spiritual life. 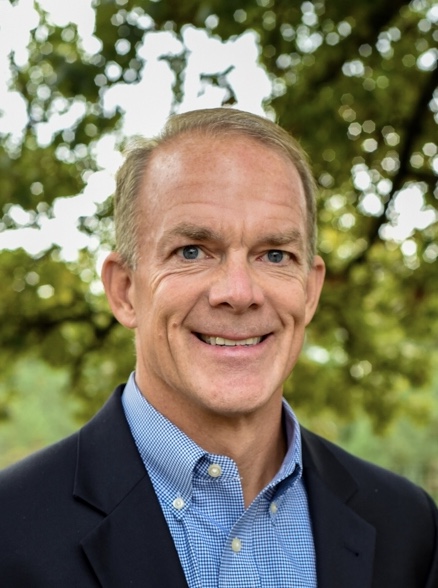